Thank you for visiting!

CAC Parker County is a 501(c)(3) corporation. We depend on the generosity of our community to carry out our mission of helping Parker County children. Donate online by clicking the button, or mail a check to: CAC of Parker County 1224 Clear Lake Rd., Weatherford, TX 76086.

Michael Baldwin was born and raised in Central Illinois. He spent four years in the Marine Corps, and has worked in emergency medical services, both as ambulance attendant and technician in trauma center. Michael was a police officer in Illinois from 1983-1986 before moving to Texas and joining the Fort Worth Police Department. After nearly thirty-one years at FWPD, Michael accepted the opportunity to become police chief at Hudson Oaks. Michael is married and has two grown children and has been a resident of Parker County for over thirty years.

For Information Regarding Children Advocacy Centers in Texas Visit:

Want to help your community? Volunteer with us! If you are interested in volunteering, please contact us and we will get back to you promptly.

Want an easy way to help? Donate any or all of the following items:

All services are free of charge to victims and their families. Read more about our services.

Here is a link to a secure member only page. 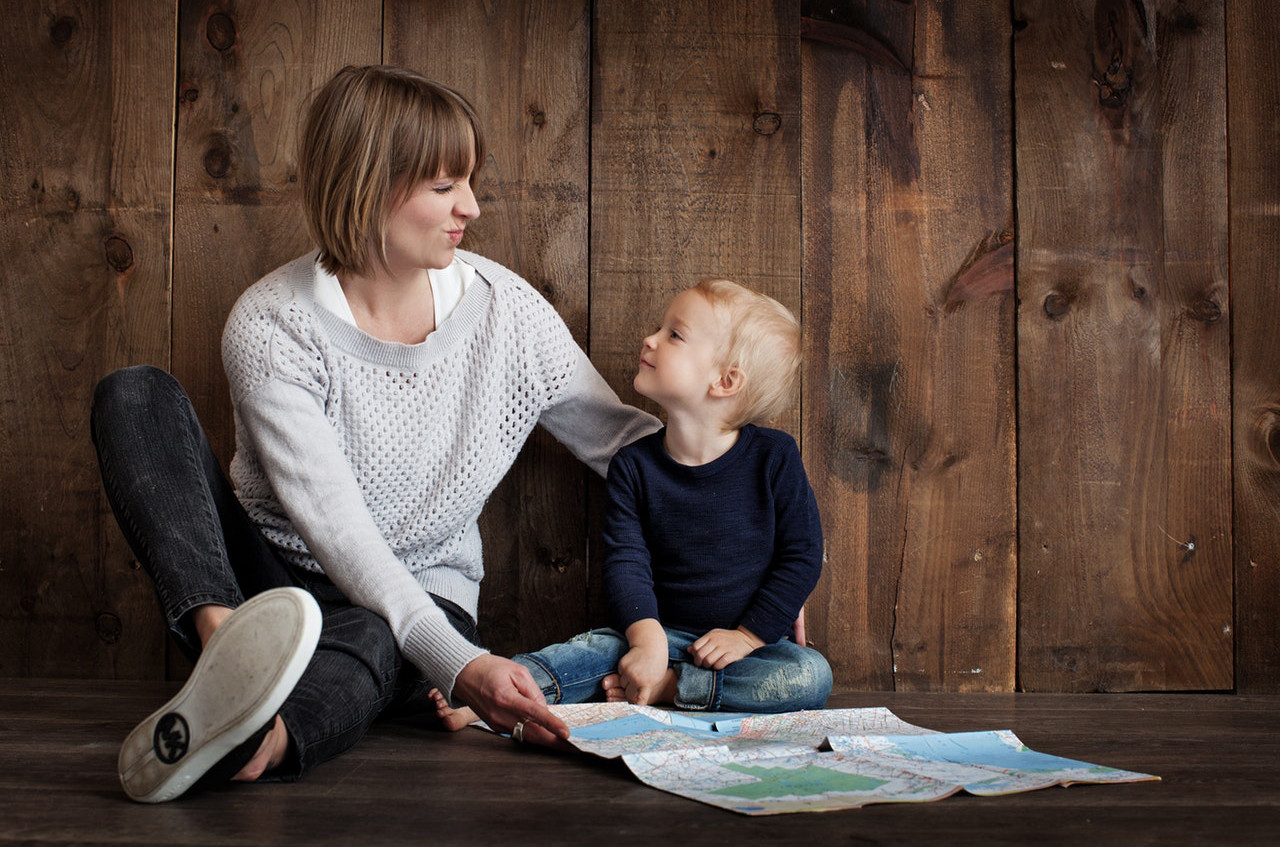 A child qualifies for services if they are under the age of 18 and are alleged to have been a victim of sexual abuse, severe physical abuse or severe neglect. The Advocacy Center can also provide services to the child's families, if they so desire. The child and/or their family must be residents of Parker County to qualify for services.

Questions, Concerns, Volunteering Inquiries. Please use the form below to send us a message and we will get back to you as soon as we can.